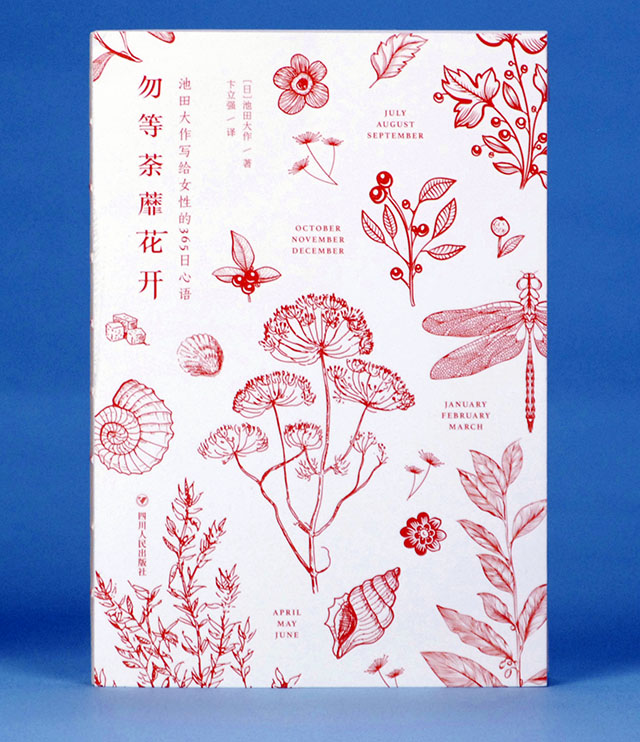 Earlier in the year, the simplified and traditional Chinese editions of the same work were launched as eBooks. The book consists of 365 selected passages and encouraging quotations of particular relevance to women from Mr. Ikeda’s various essays and other written works composed over the years.

This book is dedicated to women with hopes for their lives to be filled with happiness and victory and includes excerpts such as:

“There is nothing more noble, strong and beautiful, or indestructible as a woman’s spirit living for justice.”

This book of wise advice on achieving happiness is now available in hardcopy and an easily accessible electronic format for all Chinese readers.

[Adapted from articles in the February 27 and March 22, 2017, issues of the Seikyo Shimbun, Soka Gakkai, Japan]