Fang Zhaoling--Paintings of the Heart 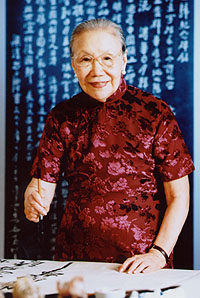 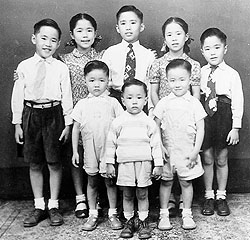 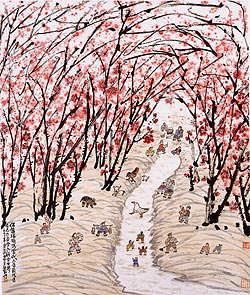 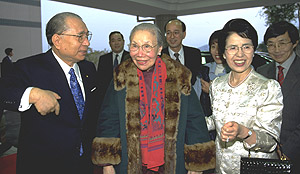