Brian Wildsmith—Opening the Door to a World of Dreams, Hope and Magic 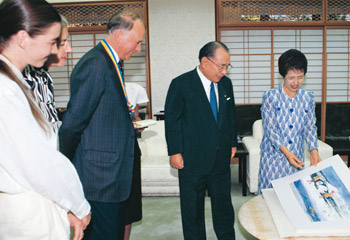 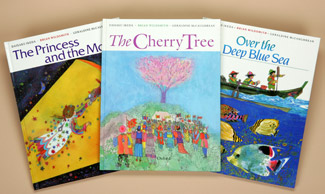