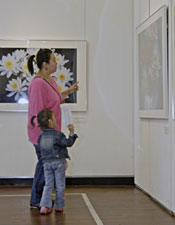 "Dialogue with Nature," an exhibition of nature and scenic photographs taken by Daisaku Ikeda in Japan and during his travels abroad, was held at the Gyeonggi Arts Center in Suwon City, Gyeonggi Province, South Korea, from September 26 to October 5, 2008. SGI-Korea and Yonhap News Agency cosponsored the event, with the support of the Ministry of Culture and Tourism, the Ministry of Environment, Suwon City, the Federation of Artistic Cultural Organizations of Korea (FACOK), the Korean National Commission for UNESCO and others.

Mr. Ikeda has been an enthusiastic amateur photographer for many years. The "Dialogue with Nature" exhibition has been shown in numerous cities around the world over the past decade and more, supporting Mr. Ikeda's aim of developing avenues of cultural exchange with other nations. 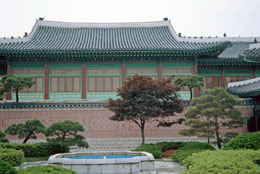 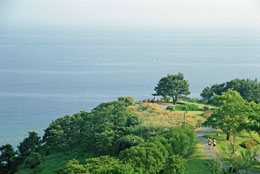 Kyung Hee University Vice President Kim commented that Mr. Ikeda's initiatives have never failed to open new paths to peace, and that his photographic works, likewise, open the minds and hearts of the viewers, imparting a sense of hope. NGO Environmental Campaign Office Chair and Professor Emeritus of Seoul National University Choi Song-Wha remarked that Mr. Ikeda's photography has a warmth that conveys his philosophy of peace and culture. Suwon Mayor Yong Seo Kim welcomed the showing of the exhibition in Suwon on behalf of its 1.1 million citizens.

Around 70,000 people attended the showing in Suwon, the eighth South Korean city to host the exhibition. 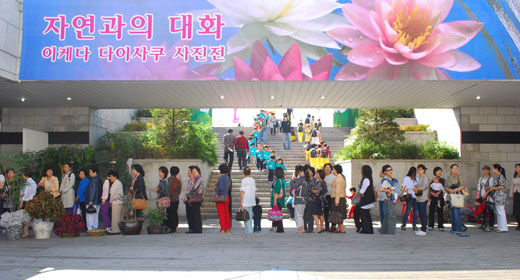 [Adapted from an article in the October 6, 2008, issue of the Seikyo Shimbun, Soka Gakkai, Japan]