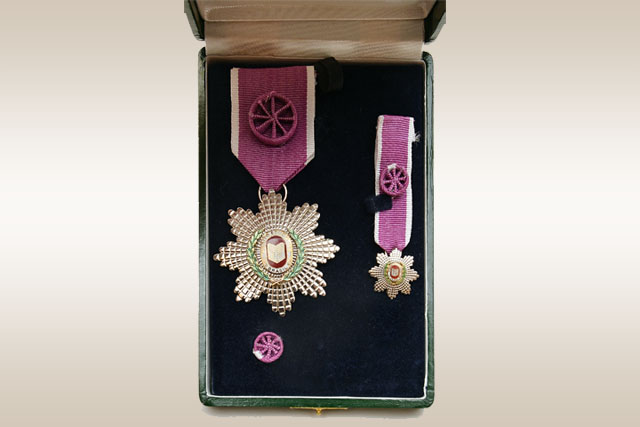 Brazil established the National Order of Educational Merit in 1955 to commend Brazilians as well as individuals from around the world who have made outstanding contributions to education. On this day, 49 people were honored with this accolade.

Mr. Ikeda has been awarded numerous honorary professorships from Brazilian universities and has received over 150 awards from Brazil including honorary citizenships. 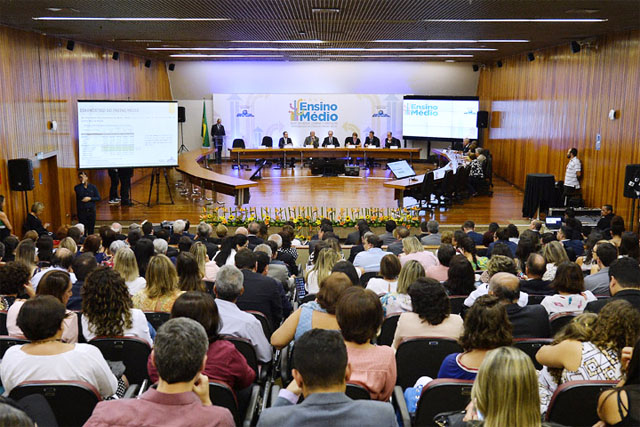 Mr. Silva remarked, “The more we learn about Dr. Ikeda’s exceptional achievements in the areas of education, peace and culture, the more apparent it becomes that he is a worthy recipient of this honor by the Brazilian government.” He further indicated that the SGI leader is not only a leader in the field of education but also a leader of paramount importance to the global community.

Based on the belief that the purpose of education should be the happiness of children, Mr. Ikeda founded the Brazil Soka Schools (kindergarten through high school) in São Paulo in 2011. The school, with a focus on fostering global citizens, has been lauded by the city’s education authorities as a school of excellence.

Under Mr. Ikeda’s leadership, SGI-Brazil has taken part in various awareness-raising activities related to peace, environmental protection and education. In addition to initiating a volunteer-led literacy program to help improve literacy among teenagers and adults, SGI-Brazil created the Makiguchi Project in Action for schools—a program that puts into practice the value-creating education developed by educator and Soka Gakkai first president Tsunesaburo Makiguchi.

[Adapted from an article in the December 20, 2018, issue of the Seikyo Shimbun, Soka Gakkai, Japan]